Commercial lease renewal provides an opportunity for a revision or negotiation of conditions going forward. Commercial and retail leases often contain an option for an extra term or possibly several options for further terms.

Typically, if a tenant wants to exercise an option for an extra term, they must give the landlord a notice of exercise of the option. 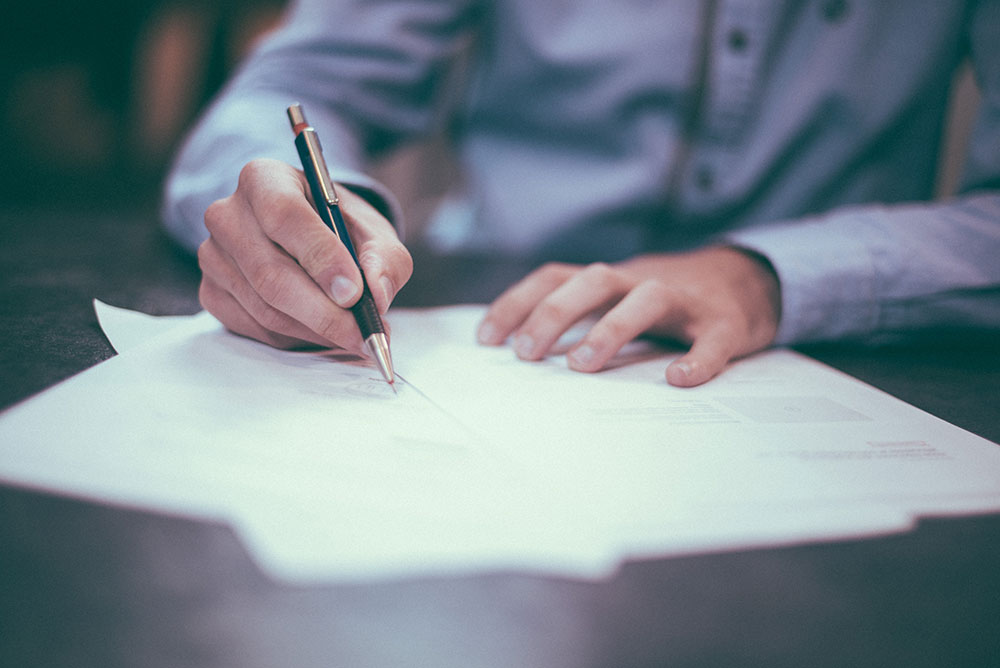 When Must an Option for a Further Term be Exercised?

What Happens if the Option is not Properly Exercised in the Option Period?

Exercising an option is a part of the commercial lease renewal process that must be strictly followed. If you don’t follow the correct process, then the option will not be properly exercised, and you will not be entitled to a further term.
This was dramatically illustrated in the case of Tripple A Pty Ltd v WIN Television Qld Pty Ltd [2018] QCA 246.

In this case a dispute arose between the landlord and the tenant. It was critical to deciding that dispute for the court to consider whether the option for a further term had been properly exercised.

The facts were that WIN Television Qld had leased a property from Tripple A. The lease included option for an extra 5 years. Subsequently a dispute was about what the rent should be for the new lease. A key a part of the argument was whether the option for the new term had been properly exercised. The lease required that the option for an extra term had to be exercised: “at least three months before the expiry of the lease, but less than six months before the expiry of the lease”.

WIN did not exercise its option in the required time frame.
Notwithstanding WIN did not do that the parties subsequently exchanged correspondence after the option exercise period had expired. In that correspondence the parties agreed to a further term. However, they were unable to reach agreement on the rent.

All properly drafted leases provide a clear mechanism on how rent is set for the new lease term on the exercise of an option. WIN wanted the rent to be reviewed by the mechanism in the lease Tripple A did not want to use that mechanism.

The Court of Appeal held that because the option had not been exercised in time. The court decided what had happened was that parties in their subsequent correspondence had actually agreed to a replacement lease. What this meant was WIN had to agree to the rent being set at a higher rate and the mechanism in the lease did not have to be followed.

The bottom line is that if you have an option and want to exercise it you must follow the procedure set out in the lease. If you need legal advice on renewing a commercial lease, or how to exercise an option, we are able to help. Our Melbourne law firm has commercial leasing specialist lawyers who can review leases and your options. Contact us today.