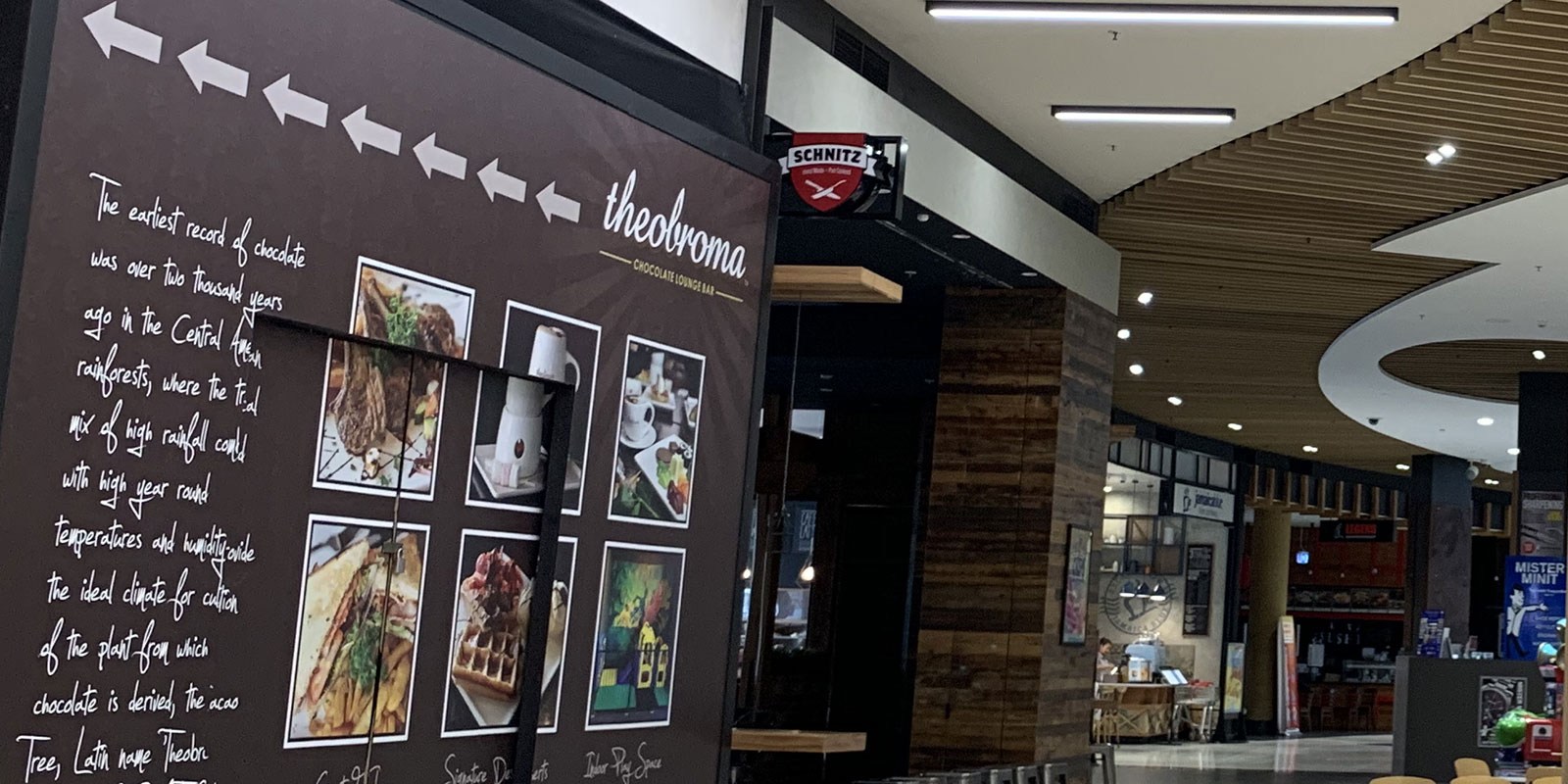 What is a Retail Lease?

The act and regulations do provide some assistance as to what is not a retail lease but leases that are specifically classified as non-retail leases is quite narrow.

As you would expect there has been a lot of speculation about when a lease is a retail lease. It is important to identify whether a property being leased should be classified as a retail lease. This is because the retail leases act provides a regime that is a very tenant friendly and protects tenants from landlord leases. Some of the benefits of a lease being a retail lease are:

The position on what is a retail lease has now been made clear by the Supreme Court of Victoria decision in IMCC GROUP (AUSTRALIA) Pty Ltd and CB COLD STORAGE PTY LTD.
In this case the court considered what the “used wholly or predominantly for the sale or hire of goods by retail or the retail provision of services” means.

A dispute arose between the landlord and tenant as to whether this type of lease should be classified as a retail lease. Ultimately the dispute ended up on appeal to the Supreme Court of Victoria. The court introduced the concept of the “ultimate consumer test”. It decided in assessing whether a lease is a retail lease the important factors that need to be taken into account are whether the services provided by the tenant would generally available to any person for a fee and whether there were any restrictions on access to the service and who could use it.

Essentially this means that it would be very unusual situation where a tenant was not operating a business that would be classified as a retail lease. Whilst it is possible that a tenant may not be using leased premises for a retail purpose for example where it leased premises for its own internal business operations and customers had no right of access to those premises this would be more of an exception.

Professional Help With All Types of Commercial Leases

Get Your Free Copy Now!